http://www.RochelleElisePhotography.com A beautiful photo captured by my amazing sister (and photographer) Rochelle

In the spirit of Christmas – I’d like to ask for something:

YOUR words, YOUR experiences, YOUR stories!

I’m doing a special edition Vlog (video blog) post for Christmas about the spirit of GIVING that is all around us and would love to share some of your most amazing experiences (giving or receiving) during the holiday seasons of the past!

Please reply on the blog (anonymous is fine!)

Or Email me here: BecomingOrdinary@gmail.com

Many blessings, grace and peace this Christmas and in the New Year!

Join the conversation! What are YOUR thoughts on this post? Cancel reply

Looking for something specific? 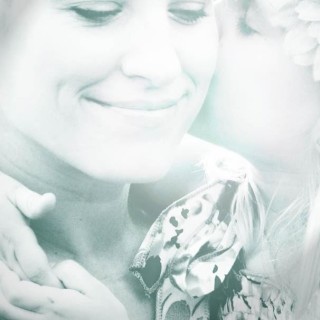 Started 'Becoming Ordinary' because my perfectionistic tendencies were suffocating my joy! I do suffer from a mood disorder but it doesn't define me! I find encouragement in my family, community, and in my relationship with God!

I want to hear from YOU!

Make sure you scroll ALL the way to the end of a post to LEAVE A COMMENT!

My Most Recent Posts